Museum of the Month: The David Collection

In Copenhagen – the cradle of art and design in Scandinavia – one intriguing museum stands out amongst the rest.

The David Collection banks onto the picturesque King’s Gardens. Perhaps that’s why, though petite, its elegant halls assume the same regal air as the castle next door. Inside, exhibitions of European and Danish Early Modern Art present paintings, sculptures, furniture and silverware from the 18th through to the mid-20th centuries.

But The David Collection’s real mic-drop attraction is The Collection of Islamic Art: an exquisite 7th to mid-19th century cache, spanning from Spain to China, and from Uzbekistan to Yemen – unparalleled in Denmark. In tandem with these troves of classics, the museum hosts special photo exhibitions. “The special exhibitions offer a contemporary take on some of the same themes as the permanent collections,” explains one of the museum’s curators, Peter Wandel.

This spring, to complement The Collection of Islamic Art, the museum will display a selection of photographs and paintings created and collected by the late Danish painter Niels Nedergaard, during his seven-year stay in Cairo.

Niels Nedergaard: Photographs from Cairo depicts – via roll negatives and scattered slides and prints sent home to family and friends – the artist’s life in the Egyptian capital from 1979 to 1986. “This is the untold story behind a cult talent in Danish art,” says Wandel. 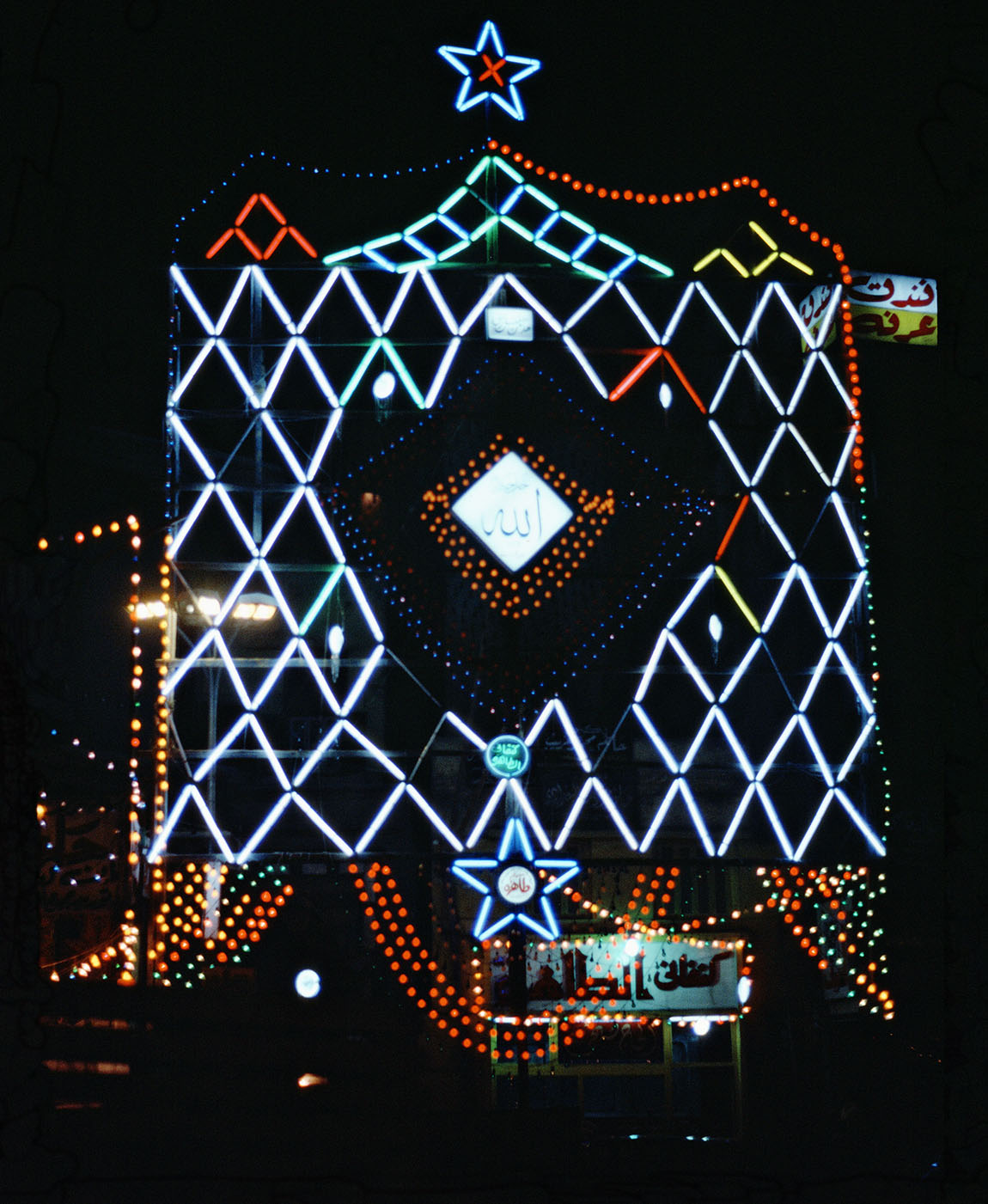 Nedergaard’s primary medium was painting. He was prolific and his striking patterned designs – based on Islamic geometry and the neon palettes of Cairo’s nightlife – were alien treasures to the ‘80s Danish design scene. “It’s instantly recognisable as ‘80s Danish,” explains Wandel. “He borrowed from the architecture of an old city but used the flashy palette of pop culture.”

The patterns became hot commodities on the interiors and textiles markets. “You’ve likely already seen his work without knowing his name. It was everywhere – but it originated from a humble life in Cairo,” says Wandel.

A deep dive into the ‘80s zeitgeist

In 1986, Nedergaard moved back to Copenhagen. He tragically died of AIDS the following year, at the height of his career.

“He plays several cultural roles: he was a ‘post-hippy’ who travelled to seek inspiration; he contributed to the look of fashion in Denmark; and he was one of the first victims of this era-defining disease,” summarises Wandel.

So, Nedergaard not only tapped into the ‘80s zeitgeist but bridged Middle Eastern art and local Danish taste. Visitors to Photographs from Cairo have the rare opportunity to experience the same – seeing, through his perspective, the acclaimed permanent display of historic Islamic art. The special exhibition – curated by Johan Zimsen Kristiansen – will be accompanied by a catalogue on the artist’s life and work, edited by Wandel. Both Photographs from Cairo and the permanent collections are free to enter. That’s what’s unique at The David Collection: an intimate deep dive that ties together the classic and the contemporary, which larger institutions can’t mimic. 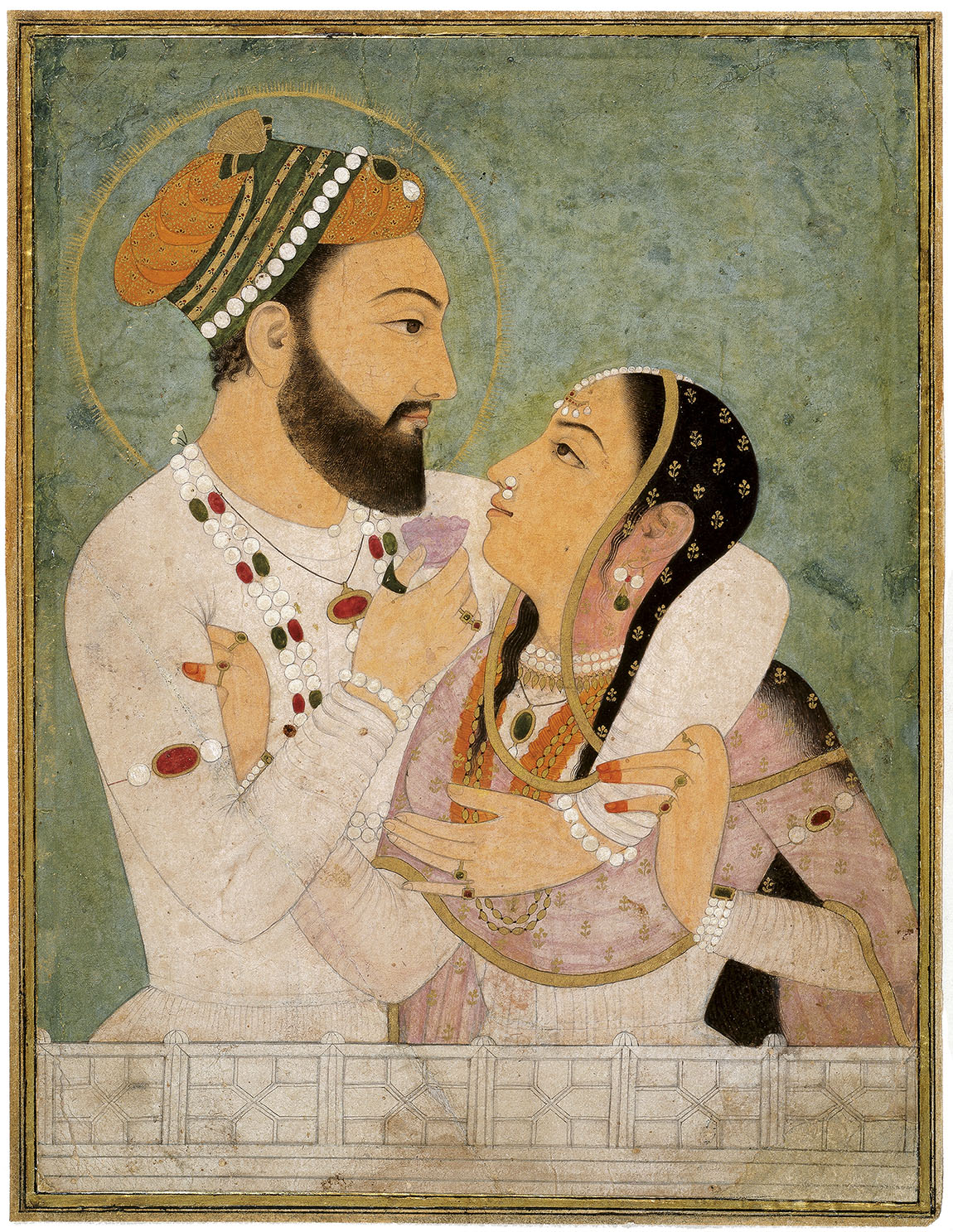 The Islamic Collection: 34/1981, A Prince with his Beloved. India, Amber or Jaipur; first half of 18th century.