H enrik Rundquist, founder of the architectural firm &Rundquist, does not mind too much if his company’s work is taken a little for granted. Their aim is not simply to create striking individual projects, but to contribute to society with architecture that improves public environments as a whole.

&Rundquist are specialists in high-quality design of infrastructure, public transport and city planning. Rundquist explains that they work with all aspects of the public space and recognise the interaction between infrastructure and city planning, combining interesting architecture with often complex technical requirements. Their work includes urban development projects, travel hubs such as stations and terminals, and they also have an extensive portfolio of bridges. It is no exaggeration to say that their work is seen and used by tens of thousands of people every day and forms a backdrop to everyday life. And its point, quite simply, is to make those people’s lives smoother, less stressful and more pleasant. 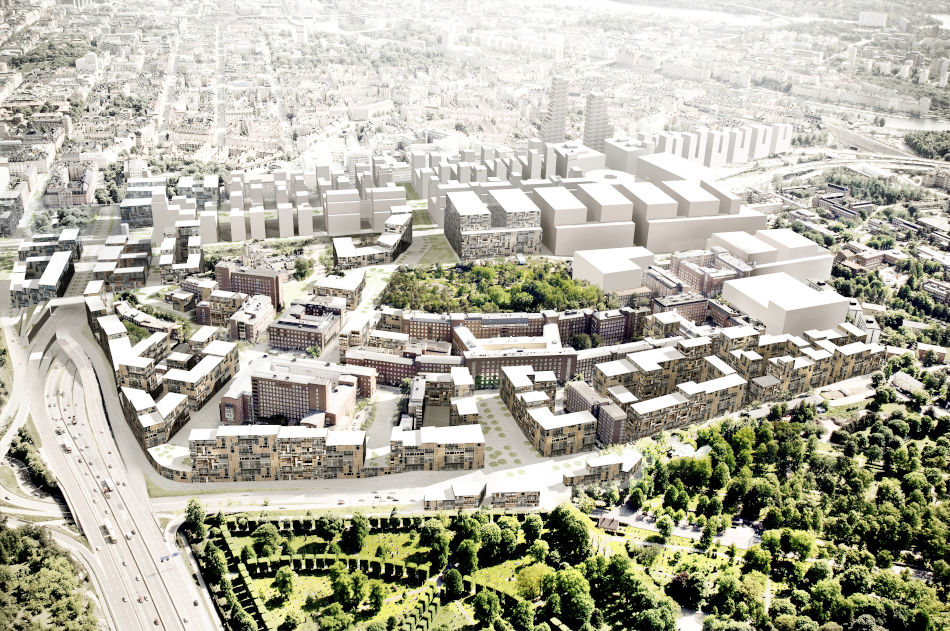 Public spaces constitute an area of architecture which brings with it very specific challenges, and which &Rundquist have 25 years’ experience in tackling. In broad terms, Rundquist describes their work as balancing technological and functional requirements with striving towards a a harmonious aesthetic. More specifically, he explains, they are often called upon to create public spaces which can cater for an extremely high capacity of people, in constant flow, while also ensuring that the experience for those using that space is as stress-free as possible.

“If we look at, for example, an underground train station from an architectural perspective, it’s really about organising space so that travellers can orientate themselves and see where to go, to eliminate any cause of stress, as far as possible. It’s about understanding how people move in that context and creating clearly defined spaces to manage that flow,” Rundquist says. “Our spaces set people at ease, and enable them to experience architecture with an identity — the opposite of that kind of depressing underground environment that you can sometimes get, with small passageways and poor visibility, which can be a source of anxiety.”

Central to &Rundquist’s philosophy is that public spaces should be aesthetically pleasing, and, to this end, they regularly work in partnership with artists. “Public environments should be attractive and calming, even if you’re in a banal, everyday situation, such as a commute,” Rundquist adds. 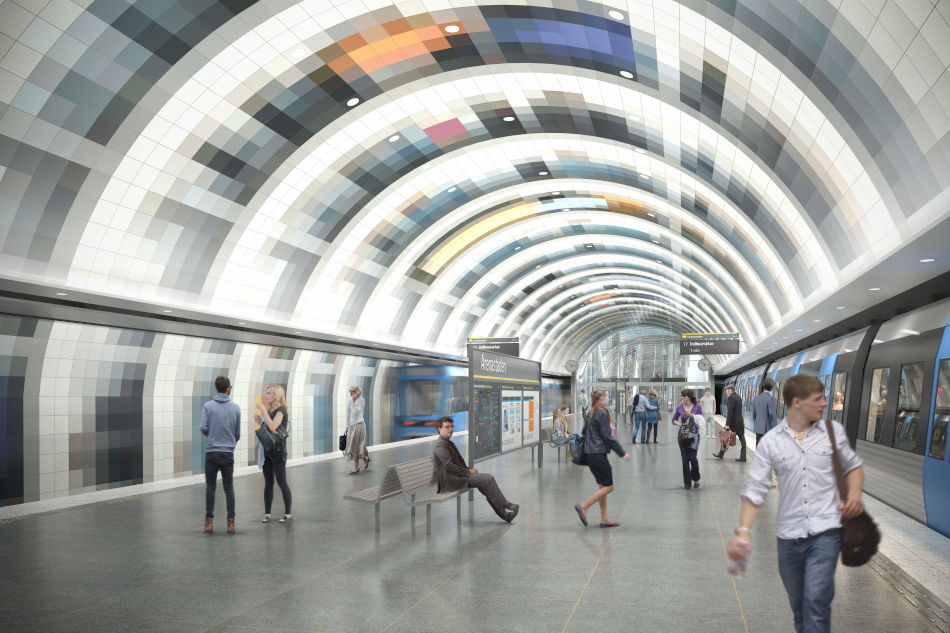 Two recent projects which illustrate &Rundquist’s philosophy in action are The Yellow Line, a proposal for a new metro line in Stockholm, and Kallhäll Station, a new commuter train station.

The Yellow Line has been designed with the triple aim of being attractive, safe and efficient – providing smooth and easy interchanges, with a particular focus on ease of orientation. Every station is developed in collaboration with a different artist, giving each a unique artistic expression and identity, with contribution from light designers to create an environment that is both pleasant and functional. Kallhäll Station, on the other hand, is characterised by a warm aesthetic, thanks to its wooden façade and interior walls. High ceilings and broad, open spaces maximise visibility, while details in the architecture again aid orientation, subtly directing travellers towards their destination.

Despite the scale of the projects that &Rundquist works with, the firm is relatively small, with a team of around 30 — something that Henrik Rundquist sees as one of the company’s defining features, and central to its success.

“One thing which marks us out is that we are a relatively small office, which handles large projects — large in terms of investment, size, the number of collaborative partners and also timescales, because our projects often have quite long planning periods,” he explains. “The fact that we aren’t so big makes it easier for us to cement and maintain strong personal relationships with our clients, collaborators and any other consultants who may be working on these projects. And that’s very important to ensure that, together, we produce a great result.” 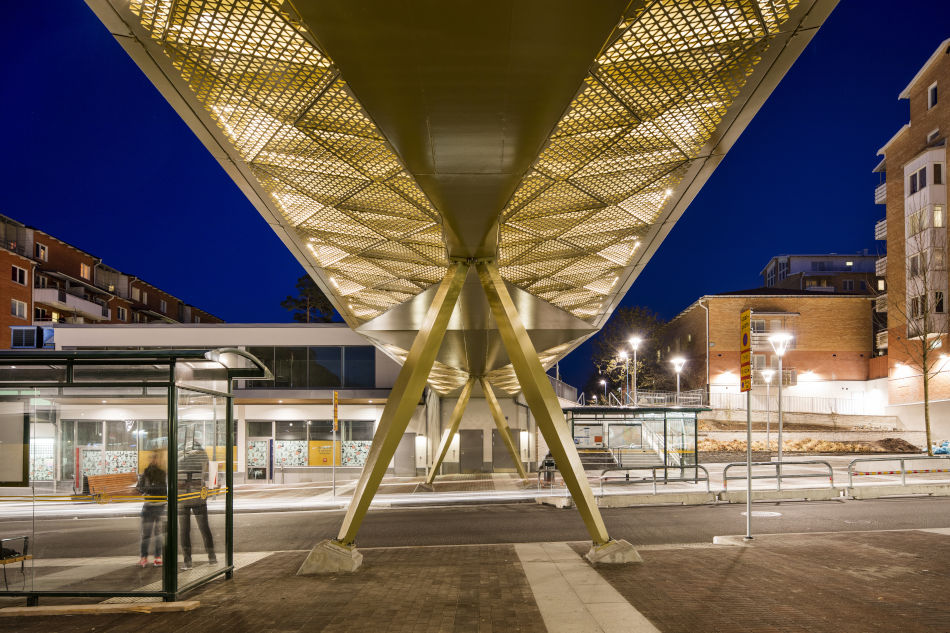 rundquist.se Read the feature on issuu