Situated on northern Jutland’s Limfjord, the city of Aalborg has always relied upon the ocean for sustenance. In the Middle Ages, the city thrived thanks to trade from the harbour and a monopoly on delicious salted herring. Later, from the 1700s until the 1980s, the city’s shipyard became one of the most important in Denmark. Springeren – Maritime Experience Centre tells the story of both Aalborg’s and Denmark’s proud maritime past.

“We like to think we have something for all ages and interests here,” says director Mads Sølver Pedersen. It is hard to disagree. Taking up a 15,000-square-metre area of the old harbour, the maritime centre is a treasure trove of adventures both big and small. Three exhibitions tell the stories of the dockyard, Aalborg and the Danish Royal Navy, and the micro-nautically interested can lose themselves in a huge collection of model ships. The crown jewel, however, is Springeren – a retired submarine, which is preserved exactly as the Danish navy left it and which visitors are free to explore. The same is true for its neighbour Søbjørnen, a decommissioned motor-torpedo boat going by the deceitfully cute name ‘The Sea Bear’. “We’ve just added a huge ship-style playground and a large basin where families and friends can compete at navigating various styles of remote-controlled ships,” Pedersen adds. “It’s quickly becoming one of our most popular attractions – for both us and the visitors!” And after a bit of basin practice, visitors can take control of a large ship, guiding it through the perilous Limfjord, thanks to a simulator. “We’ve so much more to show as well,” Petersen assures. “However, our biggest asset is our staff and volunteers. The centre comes alive with their stories of life on the sea and at the dock.” 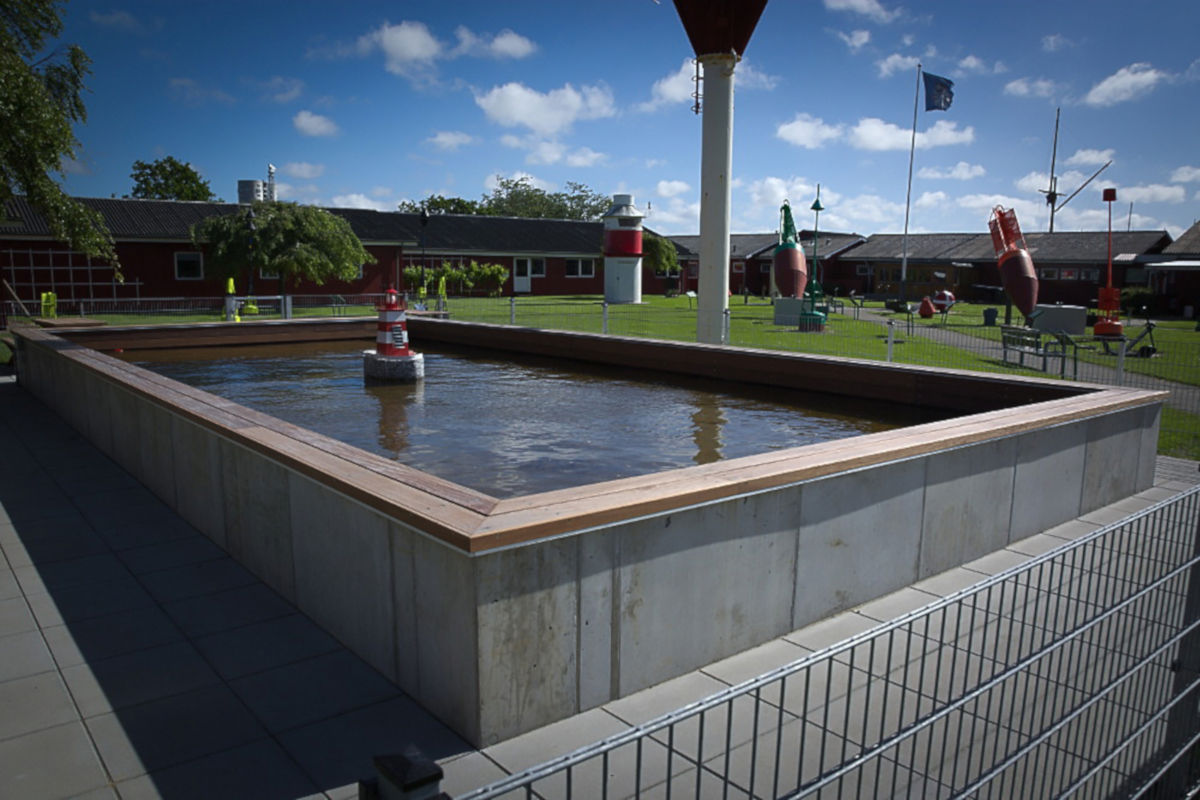