Coastal walks through beautiful Arctic nature, northern lights dancing across the night sky, and close encounters with the world’s strongest tidal current are just some of the things that Bodø company Stella Polaris has to offer.

Bodø, one of Norway’s northernmost towns, lies just north of the Arctic Circle. Named after the northern star, used throughout the ages to guide people on their way, the company specialises in year-round adventures.

How about hunting the northern lights? The aurora borealis is visible during the winter half of the year, and Stella Polaris’ dedicated guides know exactly where to go for the best experience and view at any given time. In addition, they can tell you all about the myths and legends surrounding the celestial display. “We’re all about ‘edutainment’,” says general manager Knut Westvig. “Storytelling along with the entertainment is a common thread through everything we do.”

Visitors can go on their coastal walk, a guided tour across the shores of Bodø with its sandy beaches and fjord views. Not only will you get to experience the Norwegian concept of ‘friluftsliv’, open-air life, you will also get to learn about the Arctic lifestyle and local history. The Bodø area was a settlement as early as the Stone Age and has played a large part in Norway’s naval history through the ages. A thousand years ago, the Vikings inhabited the area, and there are still graves visible in the landscape, which you get to see on the walk.

For an adrenaline boost, go on the RIB safari and see the world’s largest tidal current up close. Saltstraumen tidal current is a roaring whirlpool that reaches as wide as ten metres in diameter and five metres in depth when the current is at its strongest. Stella Polaris’ RIB boats take you through breathtaking landscapes to view the whirlpool from a safe distance, yet close enough that you can look down into the depths of the whirlpool.

Near Saltstraumen, Tuvsjyen is a reconstructed Stone Age settlement, offering a glimpse into how people lived in Saltstraumen 10,000 years ago. Enjoy Stone Age food and drink, and try your hand at a longbow, axe throwing and stone-oven baking. 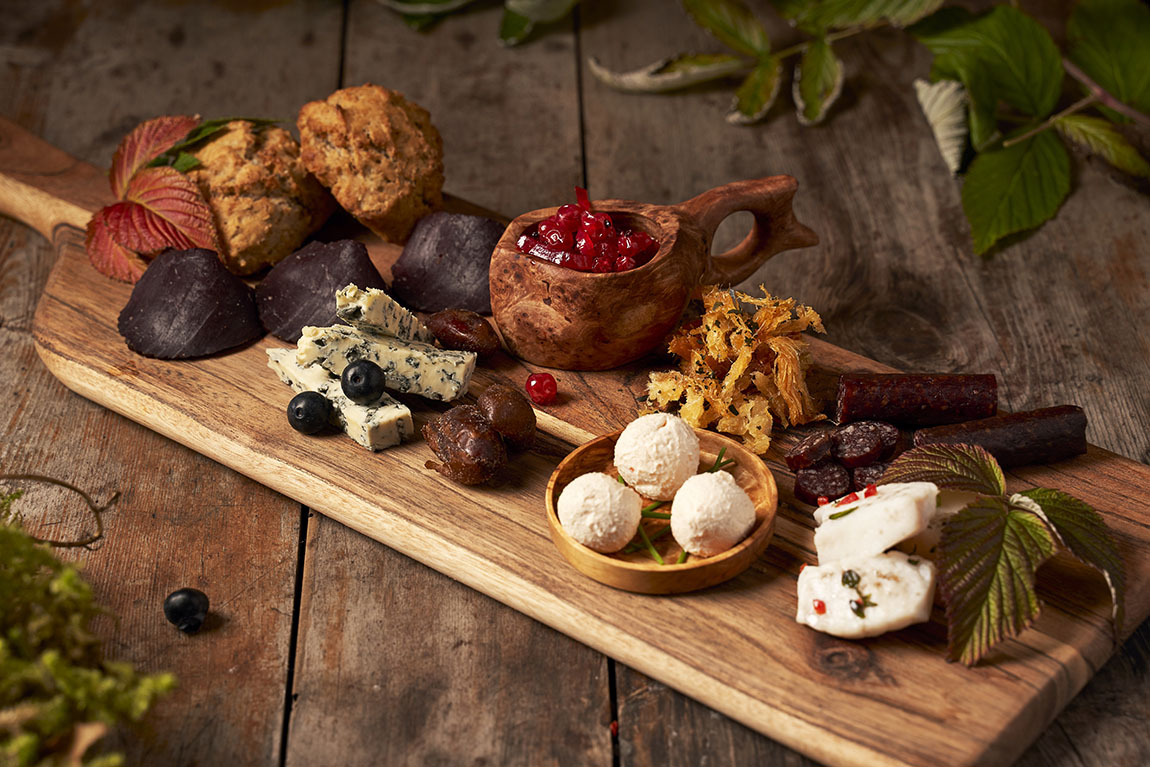 Experience 365: Experience the magic of a winter wonderland, 365 days a year

Restaurant Applaus: A fusion of food and fun

Hotel At Six: Where will you be at six?