I n the next four months, visitors at Textilmuseet in Borås have the opportunity to see the works of praised fashion designer Balenciaga. Opening in December, the exhibition not only presents his amazing designs but also includes other designers who were inspired by the master. Do not miss this!

On 15 December, Textilmuseet in Borås will open its new international exhibition, Balenciaga: Master of Couture, which highlights the Spanish fashion designer Cristóbal Balenciaga, also referred to as the master of haute couture. Presented for the first time in Sweden, the display focuses on the 1950s and 1960s, but also includes designers who have been inspired by Balenciaga, such as Hubert de Givenchy, Yohij Yamamoto, Iris van Herpen and Hussein Chalayan. 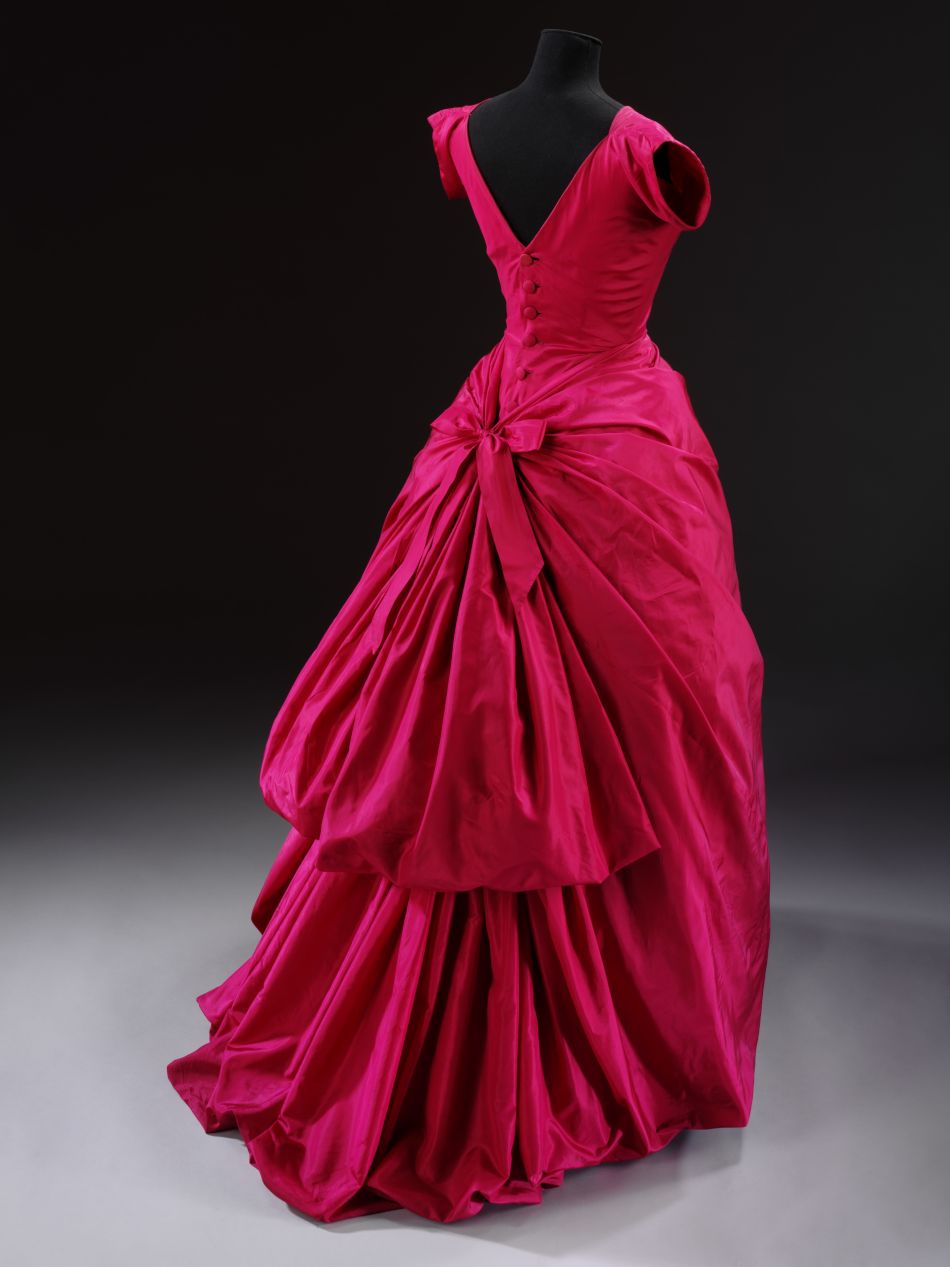 Evening dress, Balenciaga, Cristóbal Paris ca. 1955. Silk taffeta, mounted on a boned and padded foundation, fastened with a metal zip and buttons, machine-sewn and hand-finished; the flounces of the skirt are wired.

The exhibition was produced by the Victoria and Albert Museum in London, where it has been seen by more than 270,000 visitors. It has, since its opening, been highly praised in international press and, as of March this year, is on a worldwide tour – from London to Canada and then Borås, which is the only European stop along the tour, and later on to Australia.

“This is a dream come true,” curator Eva Blomqvist enthuses. “We have been looking for a collaboration with the V&A in London for a long time, and now all the pieces fell into place. Balenciaga has had such great impact on the world of fashion, and this era is particularly popular amongst our visitors. I’m so happy that more people will get the chance see Balenciaga’s masterpieces here in Scandinavia now. What he created is not just fashion, it’s art!” 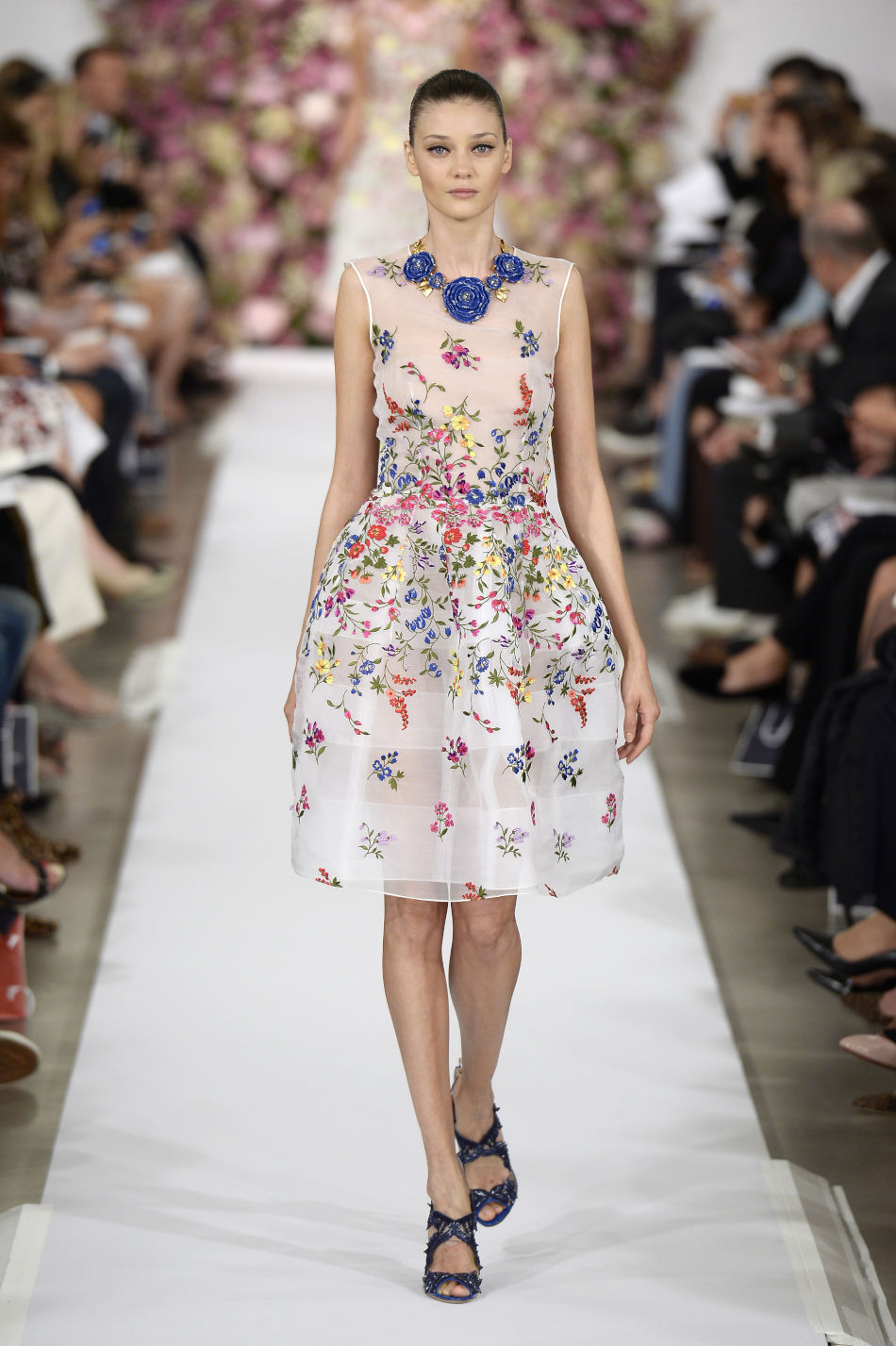 www.textilmuseet.se Read the feature on issuu