The Hamsun Centre: Explore a matchless meeting point between nature, culture and architecture

Although small on the map, the Northern Norwegian community of Hamarøy boasts sights and experiences that draw visitors from all over the world. Not only are these attractions manifested in distinctively beautiful and untouched nature – complete with hundreds of isles, white beaches and crystal blue waters, maelstroms, forests and steep mountains – but also in the cultural and architectural interpretation of one of Scandinavia’s most famous authors. Welcome to the Knut Hamsun Centre and the hometown of Nobel Prize-winning author Knut Hamsun – a place to learn, reflect and be amazed.

“Hamarøy and the surrounding areas are some of the most precious literary landscapes we have in Norway. They hold the history of one of our most noteworthy authors of all time, while also being naturally stunning in themselves – a place where you can take in the nature and recharge your batteries,” says Bodil Børset, director of The Hamsun Centre.

“It’s a place where you can easily have things to do for days, without feeling stressed. Many visitors combine a trip here with one to nearby, idyllic island ofTranøy and its noted lighthouse, where you can take in stunning, panoramic views of the Lofoten Mountains. Time moves slower here – it’s an ideal place for reflection. Also, this area is strategically placed with regards to further travel; you may want to visit the renowned Lofoten, just across the West fjord, or several national parks just south. Towns such as Bodø, Narvik and Harstad are also within reach – and the entire area is internationally recognised to be one of the best in the world to see Northern Lights. Opportunities during a visit are really endless.” 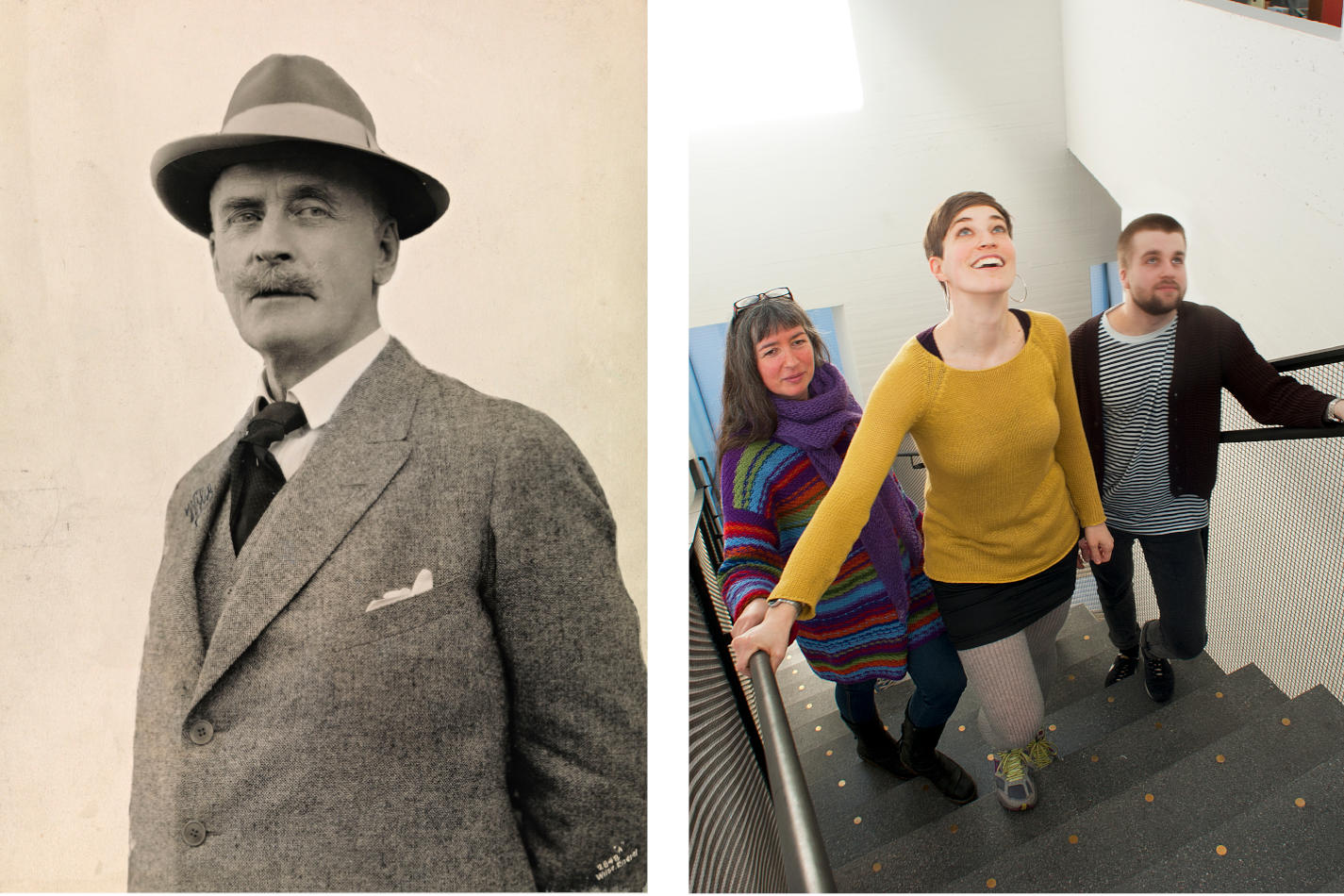 The Centre: ‘a Hamsun character in itself’

The Hamsun Centre was inaugurated in 2009, marking the 150th anniversary of Knut Hamsun’s birth. The intriguing construction lies in a landscape that remains as untouched as it was at Hamsun’s time – providing an interesting contrast to the centre’s famous architectural expression, which is the brainchild of American architect Steven Holl. Noticeably inspired by Hamsun’s modernist authorship – especially his complex characters – Holl sketched out a remarkable tower building, complete with sharply angled sections, that he later described as “a Hamsun character in itself”. Indeed, its progressive expression was, at the time of construction, as novel as Hamsun’s approach to writing in the late 19th and early 20th centuries. “There is a strong link between the centre’s architecture and the author it has been built to portray,” says Børset, continuing: “Holl spent a lot of time getting to know Hamsun and his works before starting to sketch. He also spent time here in his hometown, to get a feel for where Hamsun came from and the conditions that influenced his books. His knowledge and understanding of Hamsun is palpable in each nook and corner of the centre – it shows contrast and tension, it engages people’s opinions and views, and never really blends in – just like Hamsun’s characters.” 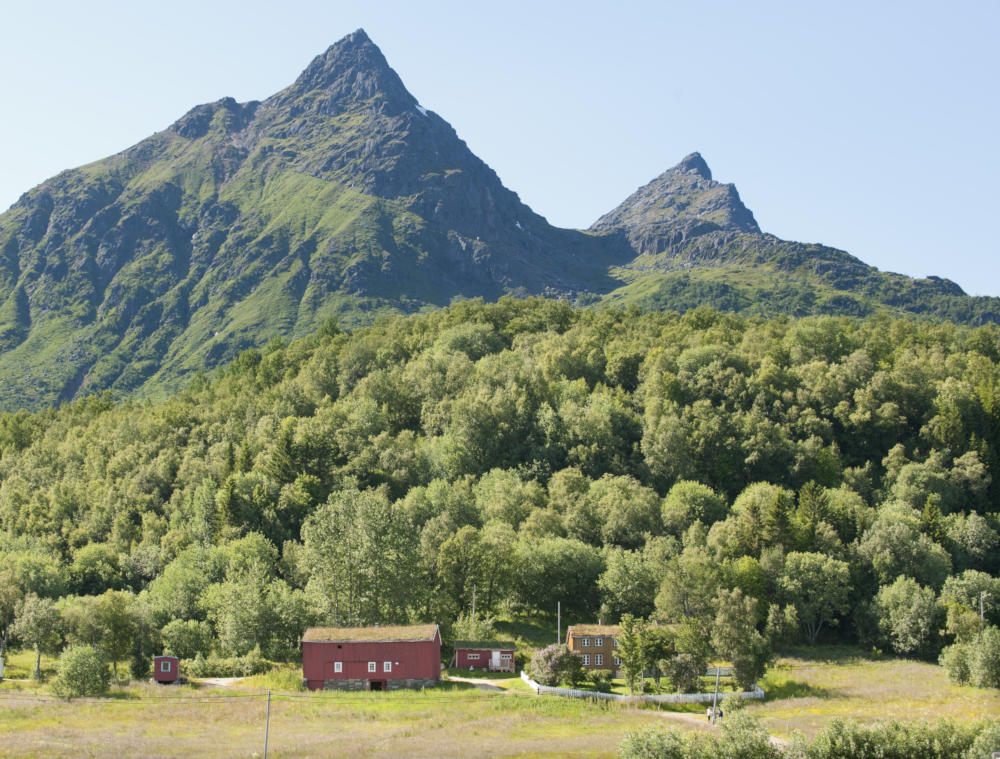 A great author – the life, the works, the controversies

It is this experience visitors to The Hamsun Centre can indulge in today. The centre displays a permanent exhibition of the life, works, breadth and ingenuity of the commended, and sometimes controversial, writer. The exhibition is divided into several themes that allow you to immerse yourself into whatever part of Hamsun’s legacy you find the most interesting: whether it is his childhood and adolescent life, political engagement or his widely celebrated works such as Hunger, Pan, Mysteries, and the Nobel Prize-winning novel Growth of the Soil. The more controversial aspects of the author’s life are also examined, providing a foundation for debate and discussion on topics such as democracy, openness and freedom of speech. “We know that Hamsun was and is celebrated for his pioneering modernist works, but his controversial political views have also been openly condemned. These topics will always provide us with things to talk about, and we find it important to keep investing time in these discussions,” says Børset. 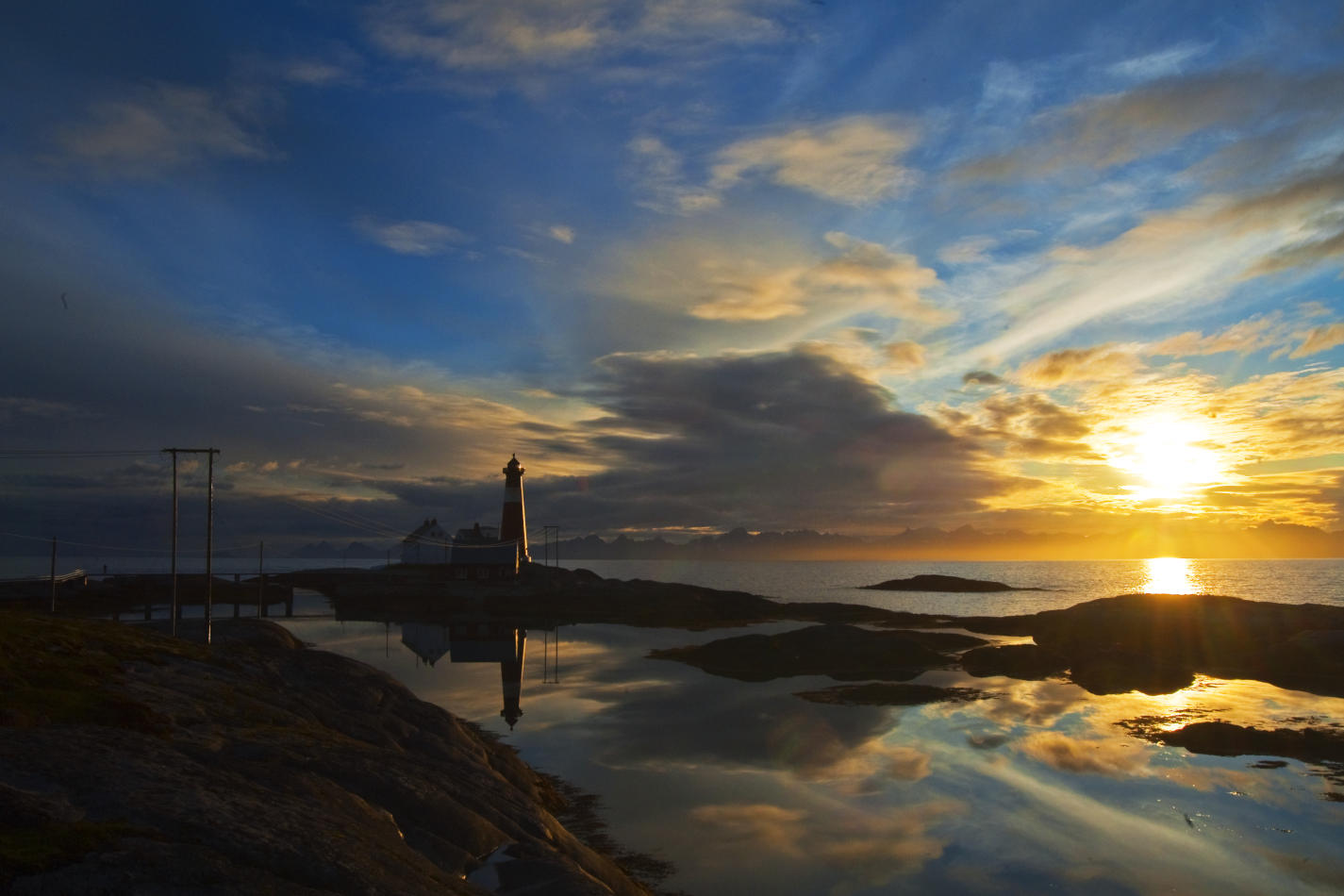 The authenticity of Hamsun’s self

Your immersion into Hamsun’s existence need not end at The Hamsun Centre, however, as an important location nearby represents an unrivalled closeness to who this remarkable man and writer was. Firstly, Knut Hamsun’s childhood home, is open to visitors during the summertime, offering yet another location for reflection on a great author’s life’s journey. “Such simple conditions defined his childhood and youth,” says Børset, musing: “You can only ask yourself: how did this little boy, who at a very young age decided to become an author, come to this idea? His parents were smallholders, and yet, his ultimate goal was to go out into the world and write of its characters. This is what he then did, relentless in his conviction. It’s impossible to come much closer to the authenticity of Hamsun’s self.”

The Hamsun Centre recently decided to bring on Hamsun’s legacy through yet another venture: an Artists in Residence venture located at Breidablikk, a nearby trading farm with panoramic views, where Hamsun used to buy his daily necessities. Here, young creatives will be invited to draw inspiration from the same area as the great author, and thus bring forth his unwavering dedication to his craft to new generations. “We’re very excited about this project,” says Børset, “it will allow young, new artists of all kinds to ‘become Hamsun’ in their own chosen way.”