The story of Birgit Nilsson: The Dream. The Passion. The Legacy.

Birgit Nilsson was an icon, a performer and, later in life, also a teacher. But first and foremost, she was a singer – a singer who came from a tiny place in Sweden and with a view to enter the wider stage; not knowing exactly how to get there, just that she definitely would.

Now there’s a museum based on her life, located in Västra Karup, the small town she is from. In fact, the museum is located on the very farm she grew up on. And here, at the Birgit Nilsson Museum, they are carrying on her legacy. “We have the honour of telling the story of Birgit Nilsson: how she lived, how she fell in love with music, and how she took over the world of opera. We are very fortunate to be able to carry on the legacy she left behind. Therefore, this year’s theme at the museum is ‘The Dream. The Passion. The Legacy’,” says Gitte Lindström-Harmark, manager at the Birgit Nilsson Museum.

The Birgit Nilsson Museum is not an ordinary museum. The opera singer’s legacy has been the foundation of a large organisation, which invites visitors not only to learn about her life, but also to follow in her footsteps and make their own dreams come true. “Even before she finished her career, she decided that she wanted to give back to the industry she was so passionate about. That’s why she created the Birgit Nilsson Prize, a prize awarded for outstanding achievement in classical music. This prize is now one of the most prestigious classical music prizes in the world. Beyond this, she also created the Birgit Nilsson scholarship, which is given to a young Swedish singer every year.”

Moreover, the museum invites young singers to participate in masterclasses, something that wasn’t always a part of the plan – at least not for Birgit Nilsson herself. Lindström-Harmark explains: “Birgit was asked early on if she would be interested in teaching her skills at some point. But she was hesitant to the idea. She had herself experienced such poor teachers and didn’t want to risk becoming one herself. But one day, her friend Peggy Tueller at the Manhattan School of Music asked her to join one of her masterclasses. She decided that she was ok with answering some questions, and when she was asked by a student how it feels to hit a High C, she explained it in the most beautiful and detailed way. This was when she discovered that she had a knack for teaching and started giving masterclasses.” 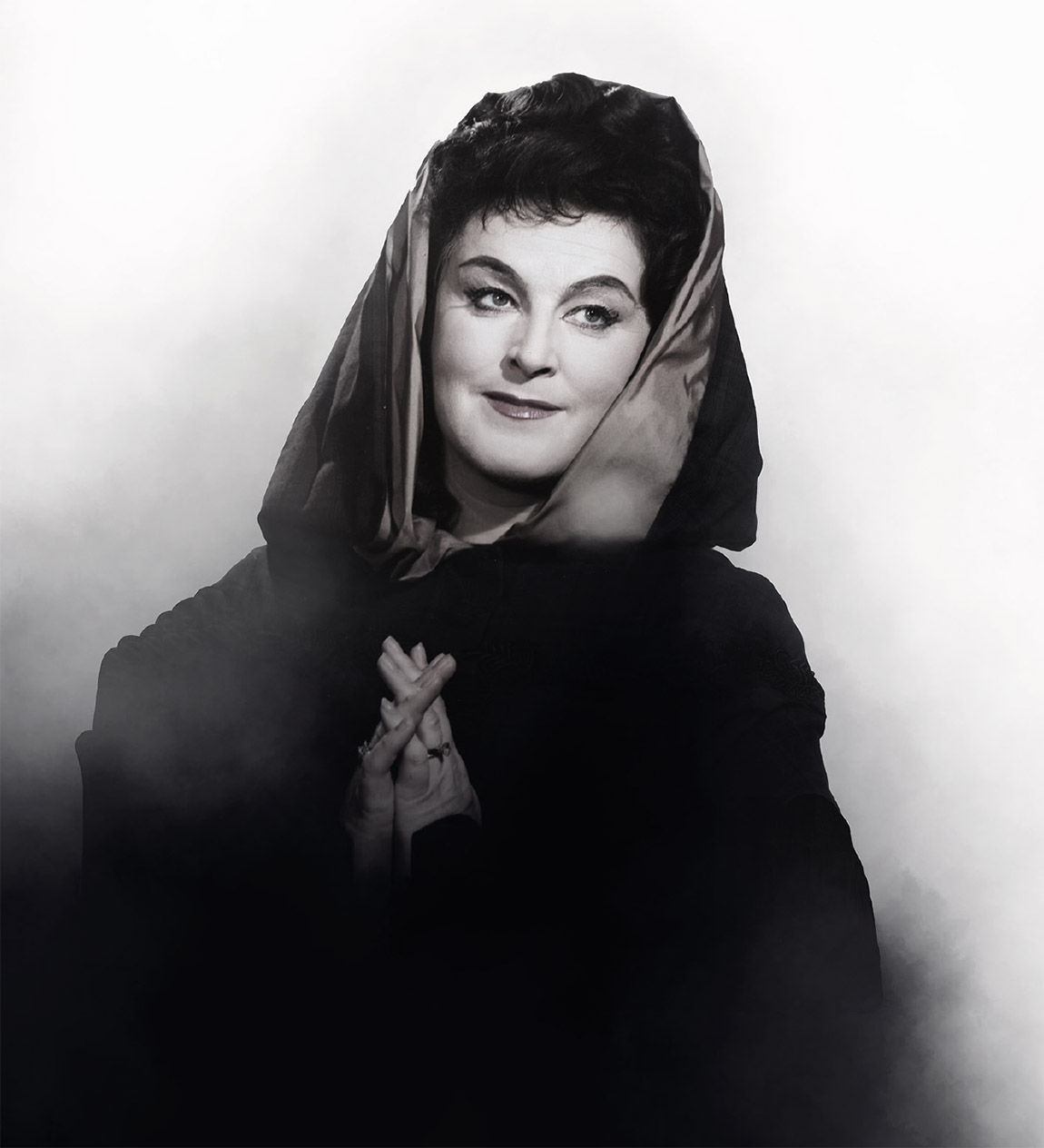 A stipend, farmlands and the Aida cake

Every year, in August, the museum hosts The Birgit Nilsson Days. During these days, the museum presents the stipend, which is now worth 200,000 SEK, arranges masterclasses, and invites everyone to a grand concert involving hundreds of musicians and international singers. “This is truly what carrying on her legacy is about. Her passion for music and her dream to succeed make her legacy, and she has given us the opportunity to pass these on to others. Birgit used to say, ‘Achieve something you’ve always dreamed of, and you’ll experience something you never could have dreamed of’,” Lindström-Harmark explains.

The museum is located close to the west coast in Sweden and is surrounded by farmland. It consists of Birgit Nilsson’s family home and the stables, barns and fields around it. The stable has been made into a cafe, which offers baked goods that Birgit herself used to make. Around the area, the museum has created a hiking trail where you can enjoy the scenery and listen to Birgit sing using the QR codes available along the way. “We knew from the very start that we wanted to have a café here at the museum, and it’s so wonderful that we can take Birgit’s legacy with us into the café as well. She loved to bake and created many recipes herself. The Aida cake is a must,” Lindström-Harmark smiles.

Birgit Nilsson took her first step towards her dream of becoming an opera singer when she started studying at The Royal College of Music in Stockholm in 1941. Here, she was taught how to master her rare talent, and how she could go on to become something extraordinary. But her big break came two years later, when she was called in as a substitute to perform Weber’s Der Freischütz at the Royal Swedish Opera in Stockholm. This opportunity is what, in the end, made her leave Sweden and conquer Europe, and then the rest of the world. She performed everywhere from the Met in New York to the Bolshoi Opera in Moscow, before once again returning to Sweden and ending her career, having achieved her dream.

“In some way, she always knew she was going to make it. Every time she saw a falling star, she wished she could be a singer. One wish, her entire life – and it happened,” Lindström-Harmark concludes.