Tirpitz: A hidden treasure for everyone

From a distance, it looks just like another white sand dune. But a closer look reveals a magnificent building of glass and concrete. Tirpitz in Blåvand offers stunning architecture and interactive exhibitions that will change your view of the Danish west coast forever.

Not in their wildest dreams could the people behind Tirpitz have imagined how big a success the museum would turn out to be, even if, having received a lot of positive publicity, hopes were high. The estimation was 100,000 visitors in its first year. Instead, Tirpitz is now closing in on 300,000.

“This past year has been absolutely incredible and we are very happy that the guests have shown such huge interest in the museum,” says Claus Kjeld Jensen, museum director at Vardemuseerne, of which Tirpitz is a part. “And we are especially glad that we’ve had so many families visiting, since that was one of the things we hoped for. Our ambition was to bring in people who perhaps don’t really visit museums, and I think we have succeeded in doing just that.” People from all over Denmark have visited the museum in the last year, but there have also been many guests from Sweden, Norway, Germany, Holland,the UK and France. That Tirpitz has had three times more guests than anticipated has, of course, been tremendous for the museum, but even more pleasing is the way in which guests have engaged with the museum. 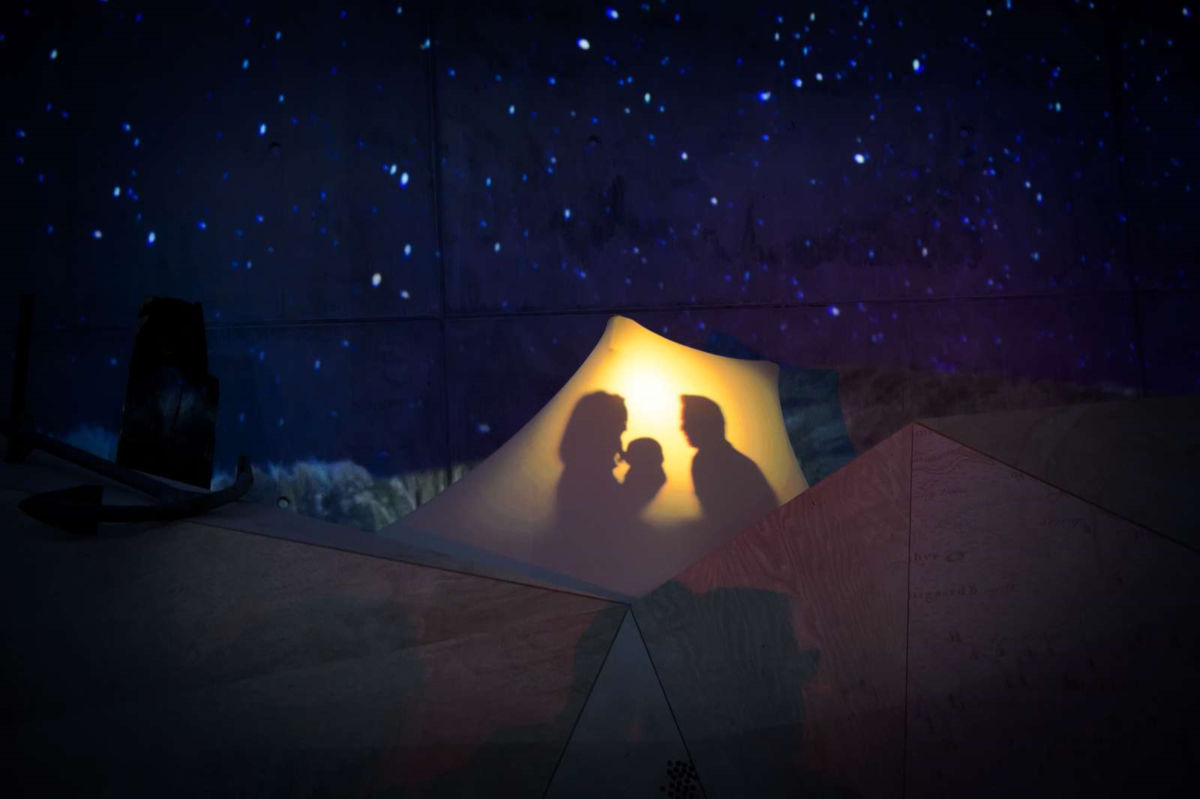 “We see three-year-old children running around and exploring the museum with their parents,” Jensen says. “We have different colours for our wrist bands depending on which day you enter, and last year I could see children running around with more than one wrist band on their arm. They had simply begged their parents to come back the following day, be cause they felt they weren’t done with the museum. Imagine that. They would rather come back here than go to an amusement park. You can’t really ask for much more.”

A social and interactive experience

One reason for the museum’s success is the audio guides, which are handed out when guests enter the museum and which can be used in Danish, German and English. In place of long texts on the walls, everything can instead be listened to.“There is plenty of information. Four and a half hours in total, if you listen to the entire audio guide. But everything is served in small stories of 45 seconds each, so you can choose which ones you would like to hear,” explains Jensen. “This way, our guests actually want to finish the stories, instead of just ending them half way through.”

In addition to the audio guide, Tirpitz offers lots of interactive experiences. In the exhibition The Hidden West Coast, a 4D movie is projected onto the surrounding walls and floor, while different scents and an artificial wind give the impression of being by the coast. At The Tirpitz Bunker, meanwhile, darkness combined with light shows and sound effects recreate the feeling of being inside a bunker during World War II.

“We aim to pass on knowledge in an interesting way for everyone,” Jensen says. “Our ambition is to give our guests a social experience, where, no matter your age, you get a fun adventure that you will want to share with your friends and family.” And, for those who have already visited Tirpitz once, Jensen promises that there will be plenty still to see second time around. “We have so many things to experience and so much information, so you owe it to yourself to come back for a second visit. From February 2019 onwards, we will also open new temporary exhibitions at the museum.”

www.tirpitz.dk Read the feature on issuu