ZENI Architects love transformation. ”There’s something really inspiring and interesting in taking a pre-existing building, getting to know it inside and out, and then carrying on its identity in a new and life-giving way,” says co-owner of ZENI Architects, Torben Sørensen. “This year, we’ve been really lucky to work on quite a few old and lonely buildings which had very exciting potential. Their identities were just waiting to be polished up and re-purposed so that people would care again.”

”Each building deserves care, attention and understanding – recognising a building’s unique history and expression is certainly key to its successful transformation.” With several architectural prizes and nominations under their belt, the Aabenraa-based ten-person team keeps punching above its weight, rolling out both award-winning renovations of older buildings and highly praised new builds. Though they mostly stick to southern Jutland, they undertake all kinds of projects from private villas to cultural institutions, which this year included Sønderborg’s new multipurpose cultural centre. 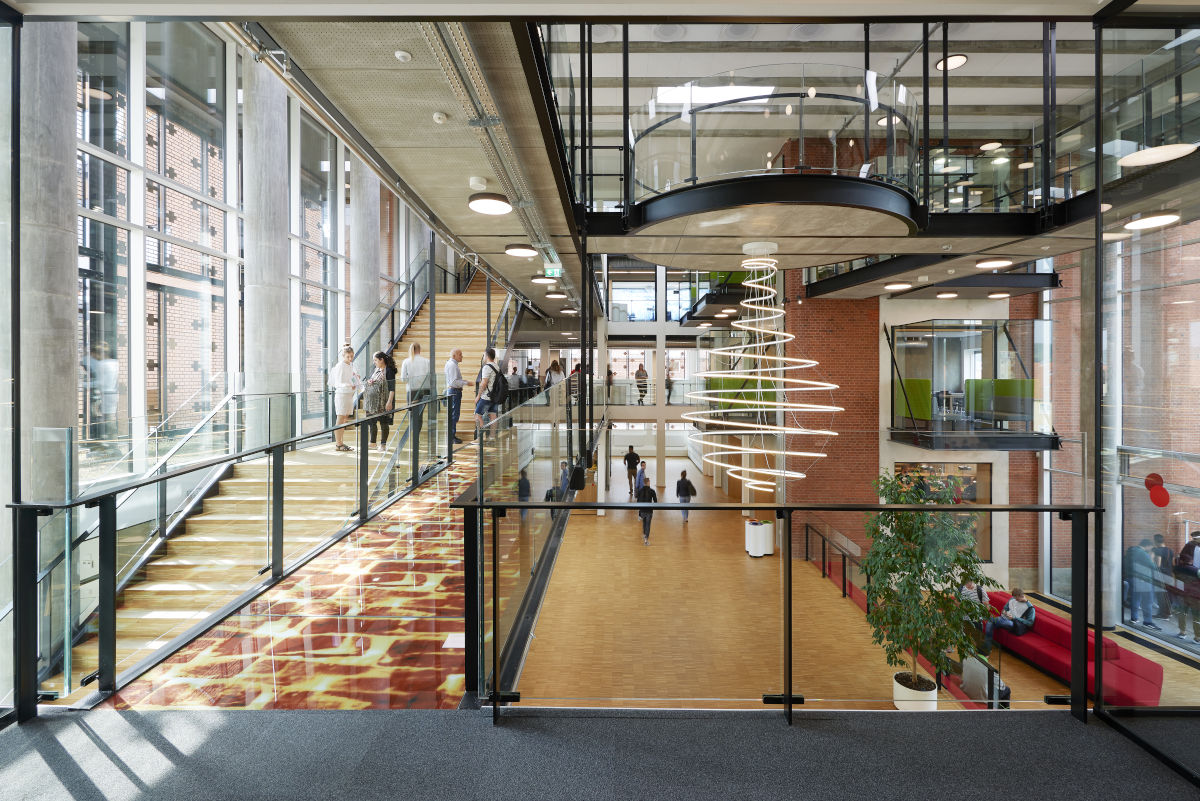 Innovation on the waterfront

ZENI Architects’ transformation of Sønderborg Multikulturhus became one of six projects nominated for Denmark’s RENOVER Award 2018. The national award honoured the best renovations of 2018, and it is not difficult to see why the Multikulturhus was included. Before the transformation, the only large warehouse left on Sønderborg’s old industrial dock provided a natural transition between the wharf and the idyllic strip of fishing cottages behind it. Without a particular function, however, it too was in danger of demolition to make way for the new culture house.

”It completely made sense for the municipality to want to make better use of the dock,” Sørensen says. ”But a huge new stand-alone building would’ve looked out of place right in front of the wharf’s little fishing houses and altered the coherence and identity of the harbour. Together with our colleagues at AART, we found a way to connect the warehouse to the new building, for it to act as another type of bridge; this time, a way to merge the dock’s charming old identity with its modern functions.” 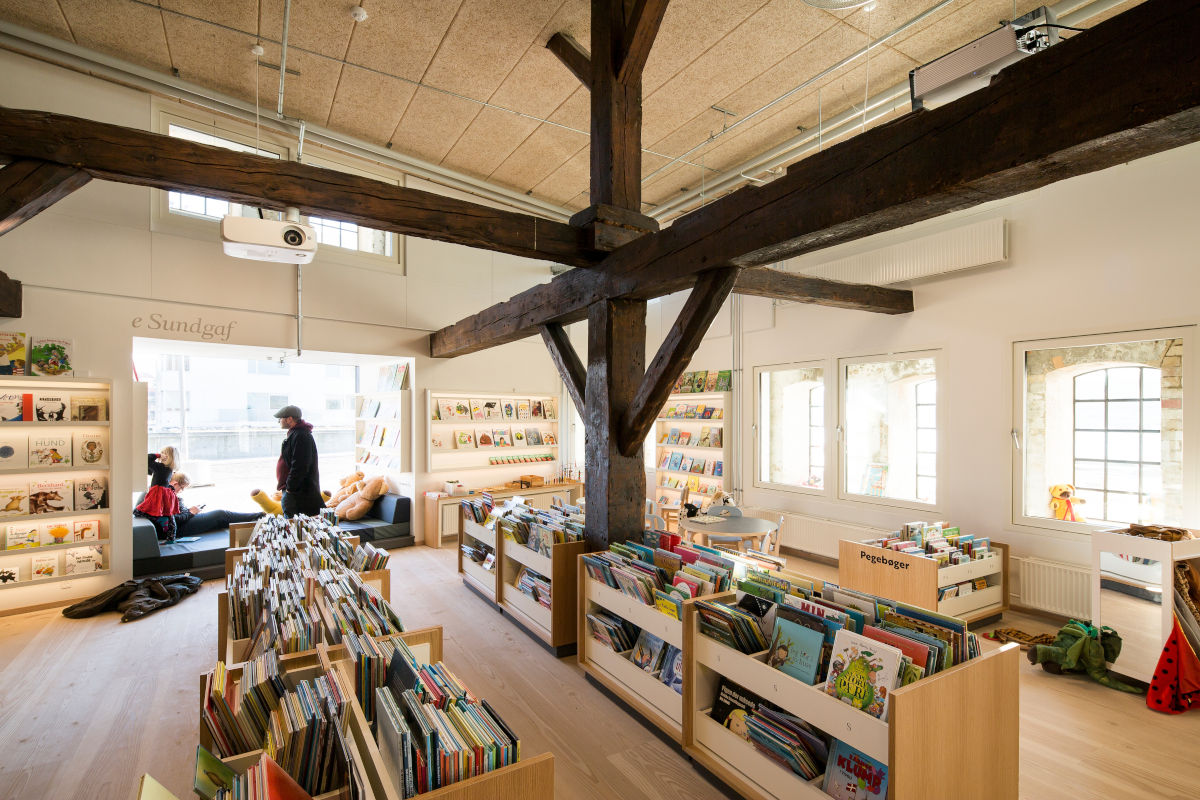 The next challenge came in tying in the transformation with veteran architect Frank Gehry’s masterplan for the harbour. ”Gehry’s plan was all about making use of the water and views and we were very on-board with that, pardon the pun. So we designed this writhing, angular modern building which challenged the polished-up warehouse without overpowering it,” Sørensen says. ”Inside, we actually constructed an entire new building inside the shell of the old warehouse, in order to get a functional, modern space that ties in with the new building without ruining the old one.” Instead, the new inner-structure flirts with the old in a criss-cross of ancient exposed oak beams and brick, and glass panes showing off glimpses of the old factory. 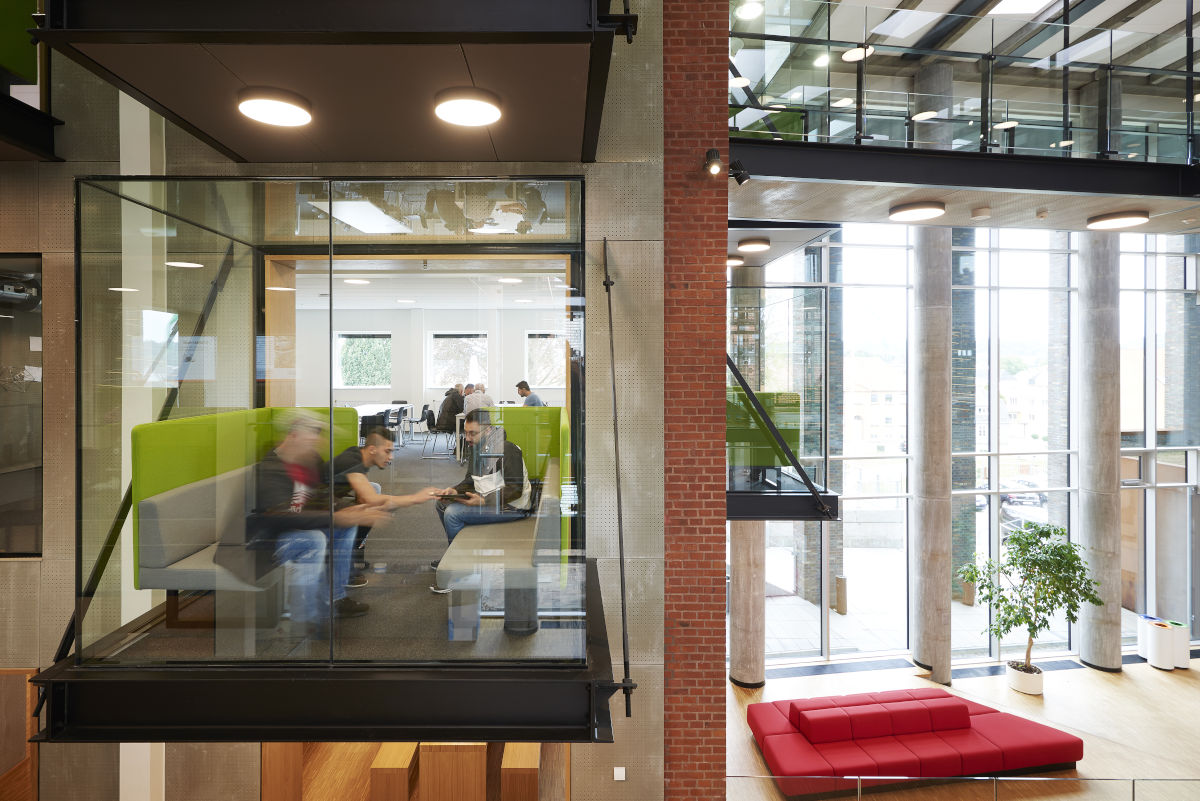 Similar use of modern materials to play with and highlight older characteristics is evident in another new and successful ZENI transformation, VUC Glødelampen in Aabenraa. VUC, Denmark’s adult education centre, decided to expand from its 1956 school facilities into the nextdoor building, an old incandescant light factory. ”This was such a fun project,” Sørensen exclaims. ”The expressions of the two buildings had to be tied together, then adjusted to the modern, democratic way of teaching that VUC is famous for,” he enthuses. ”The old factory had to be completely reinvented for a new purpose, so a lot had to be changed, but we kept part of the old facade, which is now displayed behind glass almost like a piece of art. We didn’t want to erase the building’s past completely, so we added huge glass facades and lots of warm, inviting yellow light as reminders of the light bulb factory.”

Fun little reminders of the factory’s past are scattered throughout, from the glass bulbs used as wall dividers to the spiralling incandescent chandeliers. Most importantly, the charming details and quirks of the building do not interfere with, but add to, the functionality of the modern building. ”Nearly everything in the building is light, open and transparent,” Sørensen explains, ”which very much fits the ethos of VUC.” Sørensen should know – it is almost an understatement to say that he and his colleagues have a strong record with VUC school design. They have been nominated for the School Building of the Year Award three times in four years and won it in 2017 for the highly praised FlowFactory building for VUC Haderslev. Glødelampen is nominated this year, and has also won Aabenraa Municipality’s 2018 architecture award. 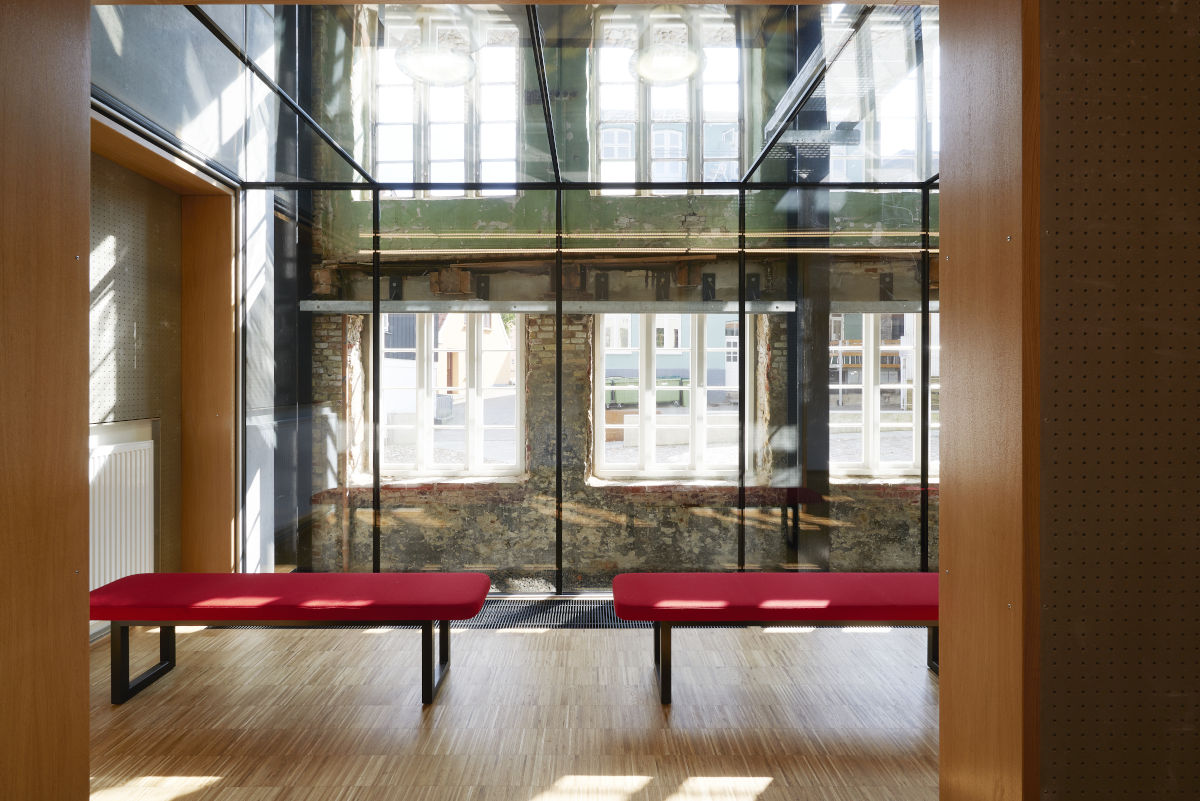 ”Architectural transformation is all about understanding and connection,” Sørensen says. ”Understanding the building and its past, as well as how its users will interact with it every day. Parts of VUC Glødelampen had to remain open throughout, so we got to see how students slowly connected to the new versions of these familiar buildings, which was really rewarding.” As for future projects, ZENI’s architects are busy transforming Aabenraa’s old steam-power plant into their new offices. ”It’s really exciting to get a taste of our own medicine! Being able to have this creative space with a fantastic history that’s truly accommodating to us will be fantastic,” Sørensen concludes. 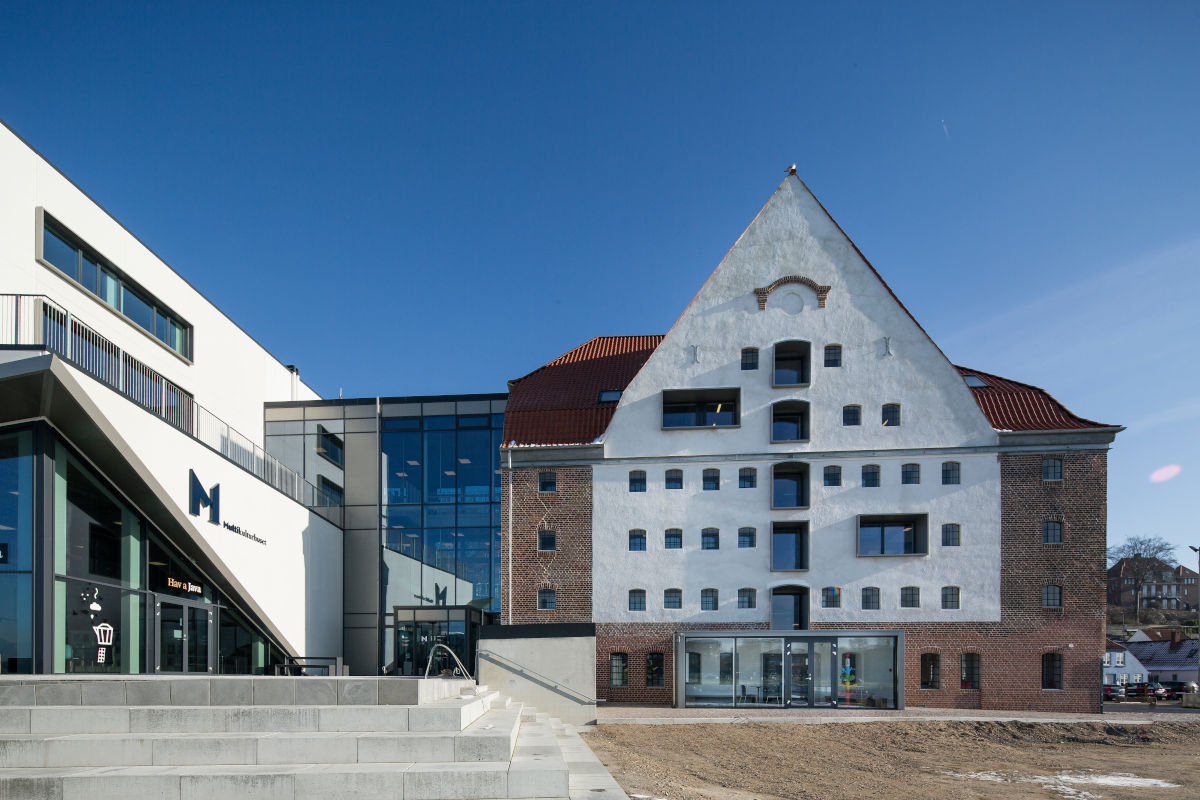 zeni.dk Read the feature on issuu