Blue Workforce: A revolution in robotics

C ertain industries have for a long time been benefitting from robots, who can often make the production process both quicker and cheaper. Since 2012, Blue Workforce, based in Aalborg, Denmark, has been working towards changing the world of robots, making them more accessible, affordable and applicable to more industries.

“We want to empower our customers and help them to use robots. We’ve created a system which can be used almost like LEGO blocks: you can add, take away and change their function. At the same time, they’re affordable, which allows for many more companies and industries to use them,” explains Preben Hjørnet, CEO and founder of Blue Workforce.

Using the robots has been made as simple as possible. As Hjørnet says, “if you can play a video game, you can also control one of our robots”. Each robot is specifically programmed for its purpose, and it is clear from its design what its use is, making it easy to add into the production cycle. 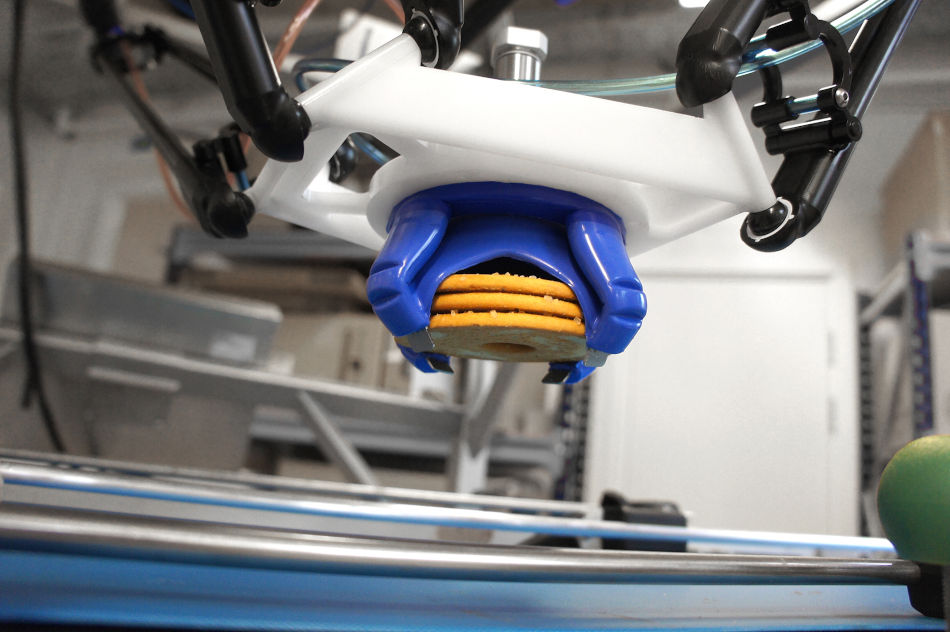 Blue Workforce has an impressive focus on the future. “We offer education and courses for people to become technicians, so that they can service our robots. That way, we’re not only ensuring a high-quality service from us, but also ensuring people’s futures, as robots are undoubtedly going to become an even bigger part of the world we’re living in.” Blue Workforce are also working closely with the Danish government to promote technical education. 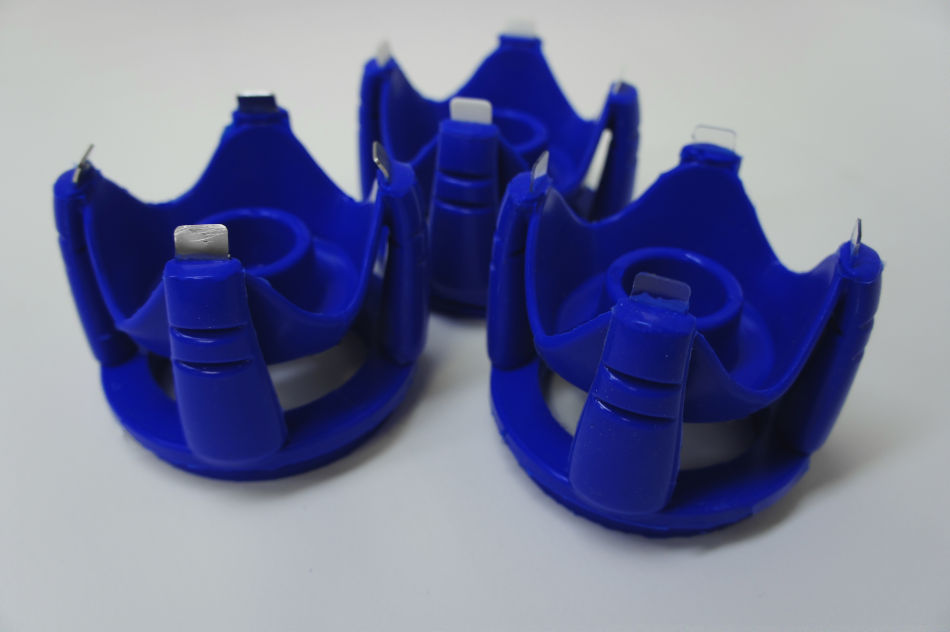 For businesses who are starting out, Blue Workforce robots can be leased on a daily, weekly or monthly basis. “It’s an easy way to gain an efficient and cheap colleague and worker for the day. Ultimately, we believe that robots should be accessible for all, much more affordable than they are and applicable to the industries they’re going to be in,” says Hjørnet.

Blue Workforce’s robots can currently be found in 30 countries, and it is growing by ten per cent every month, making it one of Denmark’s most exciting companies to be following. As Hjørnet concludes, it is a company that wants to “do good and do well”. 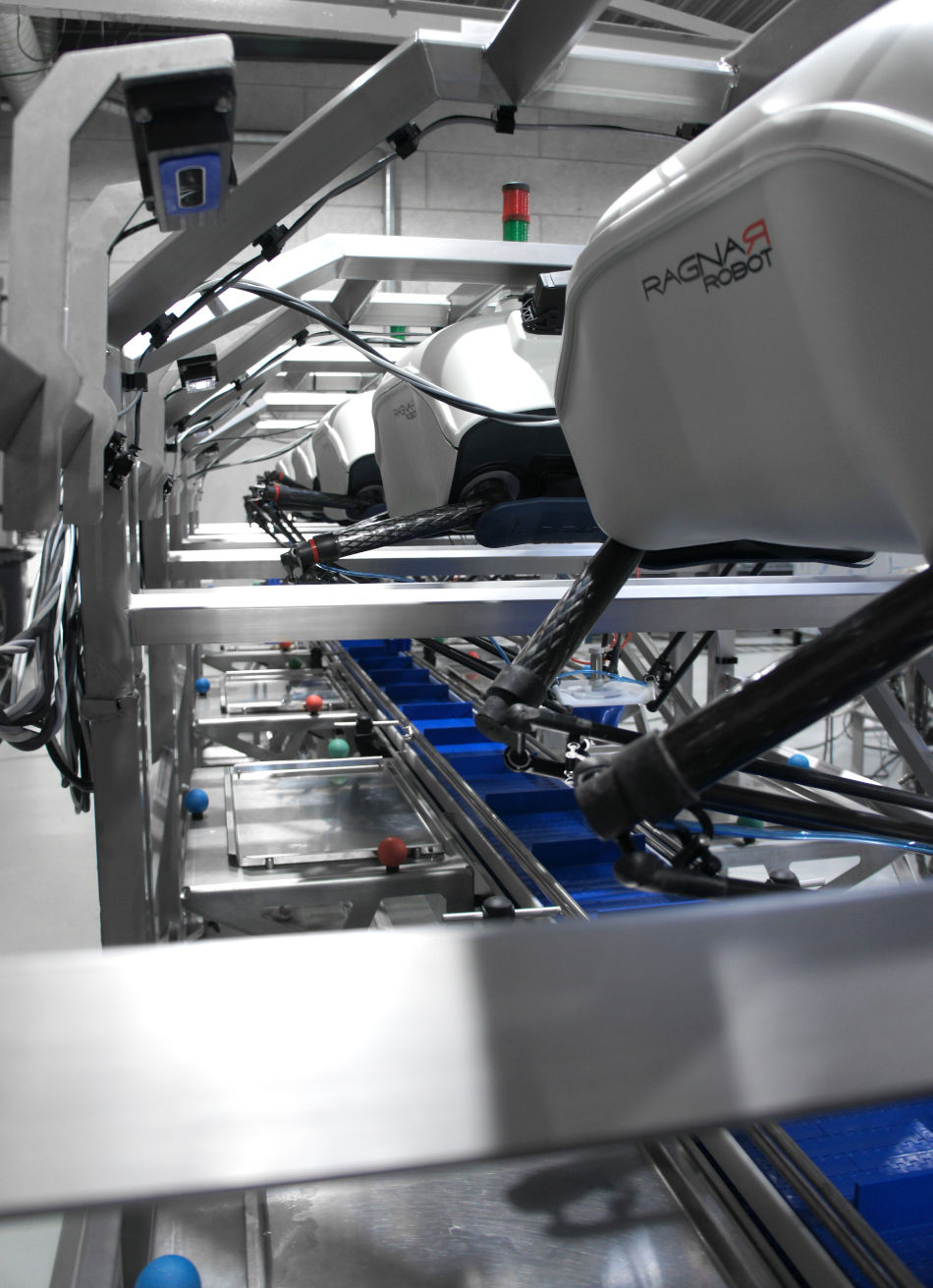 blueworkforce.com Read the feature on issuu