Thy – shaped by the wind

S haped by the wind, powered by the wind, and with the wind as its playground; the unique landscape of Thy and Thy National Park is not just a haven for surfers and wildlife enthusiasts, but also for those with an interest in renewable energy, food, and military history.

Founded in 2008, Thy National Park was Denmark’s first of its kind. The park’s characteristic sand dune moorland has been shaped through centuries as strong winds have created continuous sand drifts and forced people to move further inland. Today, with more than 200 miles of hiking and cycling paths running through the park, the landscape constitutes the perfect playground for outdoor enthusiasts. “Thy National Park is Denmark’s most impressive wilderness and dune moorland,” says head of tourism Ole Riis Christensen. “A lot of people come to enjoy the wildlife – there are lots of red deer – and then we have the areas around the park, Klimøller; the surfer paradise known as Cold Hawaii; and Østerild, the test centre for the world’s biggest wind turbines. In a way, it’s all tied together – the landscape, the windmills and the surf centre. The wind is the power behind it all.”

In addition to boasting wind-shaped attractions, Thy is also the home of Denmark’s first organic brewery, Thisted Bryghus. Using hand-picked bog-myrtle from the park, the brewery has, for the last three years in a row, won the title of Brewery of the Year. It is one of a number of local food and drink attractions open to visitors. Another is the organic farm Gyrup, which produces organic whiskey, milk and meat. “It’s a very special place, run by the fifth generation of the same family,” explains Christensen. “They make their own organic malt, which is used for their whiskey and for the beer at Thisted Bryghus, as well as fodder for the animals that graze in the national park – it’s all beautifully connected in the area, the food, the nature, and the outdoor experiences.”

On top of all the natural experiences, the area also boasts a number of historic and cultural attractions, including the Bunker Museum Hanstholm, part of the largest Second World War fortification in northern Europe. In the coming years, the area will also see the opening of the first branch of the National Gallery of Denmark outside Copenhagen (set to open at Doveroddet Købmandsgård in 2020) and a large, new visitor centre (set to open in Vorupør in 2021). 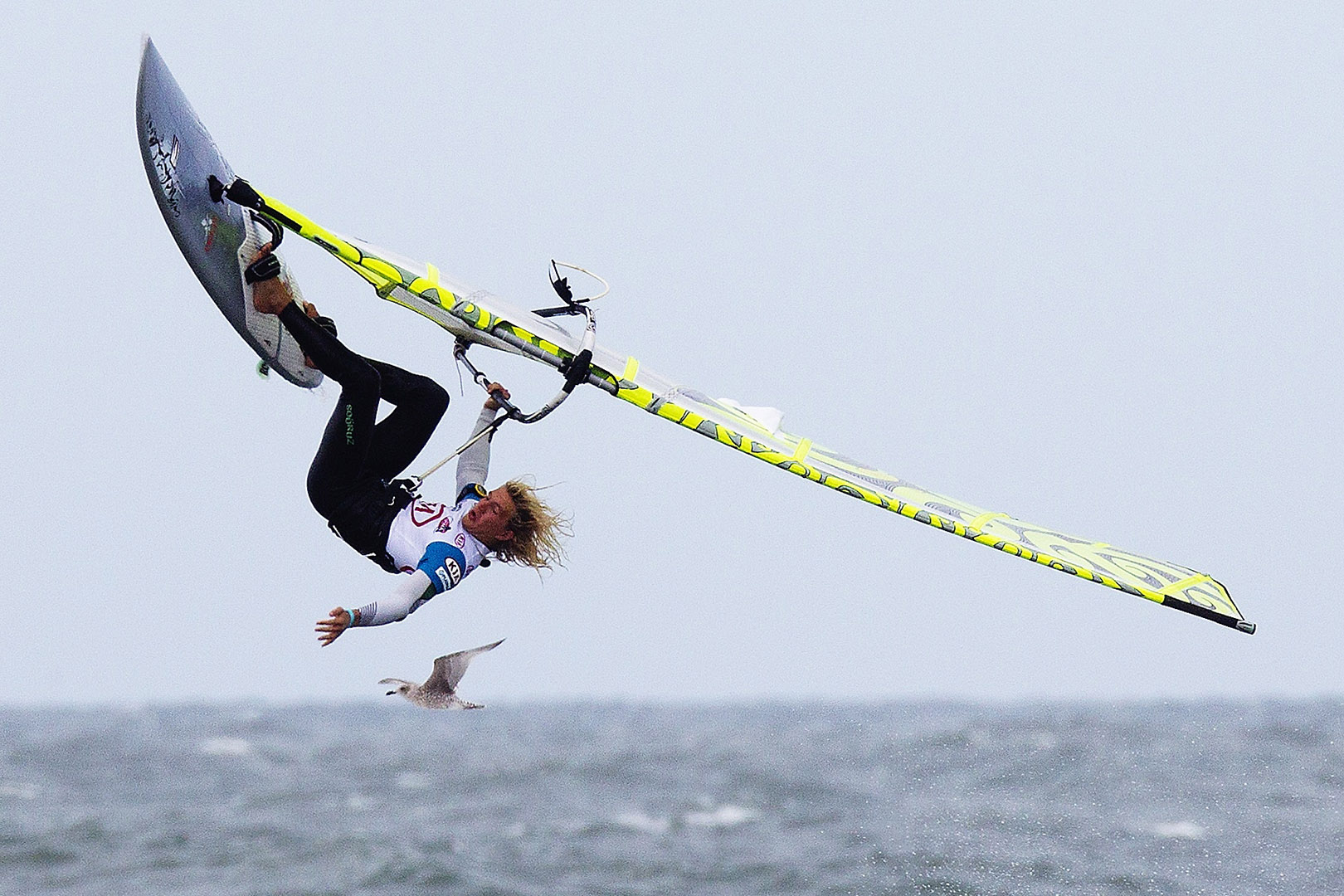 www.visitthy.dk Read the feature on issuu